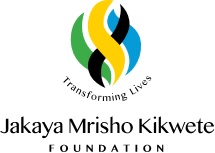 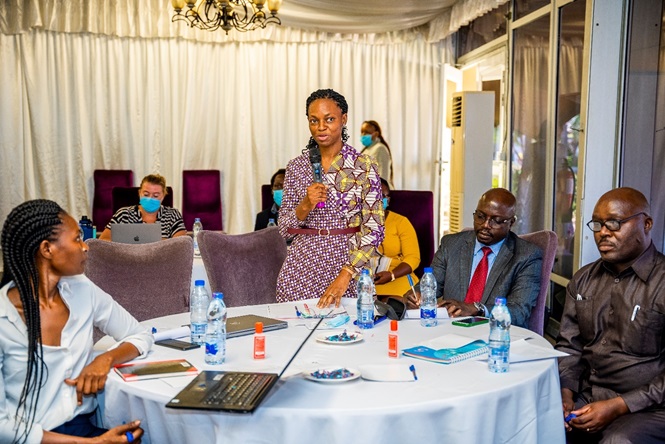 May 8, 2022
In preparation for the Scientific Conference on Reproductive Maternal Newborn Child Adolescent Health +Nutrition (RMNCAH+N), the Jakaya Mrisho Kikwete Foundation (JMKF), organized a one (1) day meeting with Non-State Actor (NSA) on 5th November 2021. Twenty-six (26) participants from JMKf, Mkapa Foundation, Sikika, Tanzania Health Promotion Support (THPS), PharmAccess , Tanzania Communication and Development Center (TCDC), Association of Private Health Facilities in Tanzania (APHFTA), Comprehensive Community Based Rehabilitation in Tanzania (CCBRT), Ifakara Health Institute (IHI), PACT, Fondation Botnar, Doris Mollel Foundation (DMF), Tanzania Midwives Association (TAMA), JHPIEGO, FHI 360, Foundation for Civil Society (FCS), EngederHealth, Save the Children, Malala Fund, World Vision Tanzania and Amref Health Africa  attended and deliberated on how they would effectively engage during the scientific conference on RMNCAH+N. The objective of the meeting was to provide an update on the conference preparations; garner support among NSA towards conference participation and support to the Government; and to jointly draft an NSA statement. and nominate a representative to share the statement during the official opening of the conference.  The meeting was chaired by HE. Dr Jakaya Mrisho Kikwete, the former President of the United Republic of Tanzania and the Board Chair of JMKF who provided the update and the rationale for this conference including the importance for NSA involvement. NSA committed to participate in different events during the conference including having booths to display their work. The NSA statement was developed and was delivered by Dr. Ellen Mkondaya-Senkoro, Chief Executive Officer (CEO), Mkapa Foundation during the RMNCAH+N conference. Mkapa Foundation was nominated as they are they current coordinator for Health NSA.
Previous
Next

SUBSCRIBE TO OUR NEWSLETTER TO STAY UP TO DATE

SUBSCRIBE TO OUR NEWSLETTER TO STAY UP TO DATE